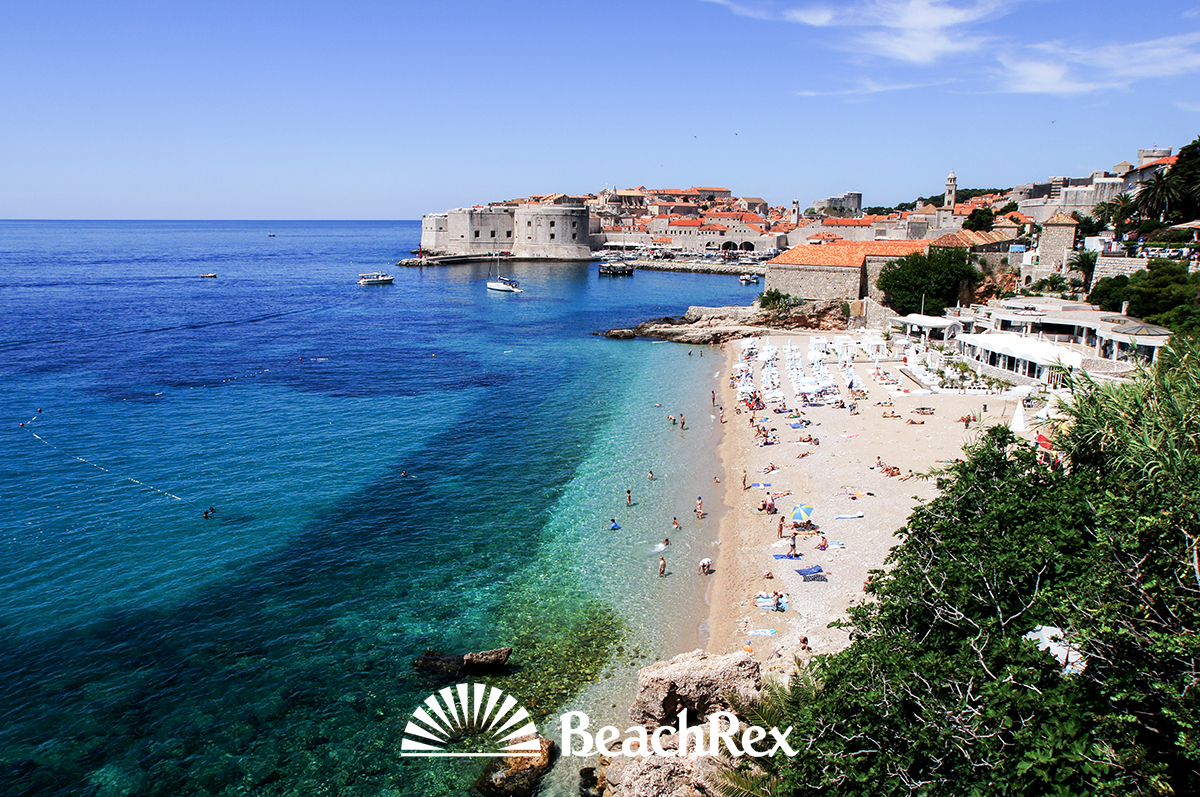 The first throne was occupied in 2011. Not the throne of the city of Dubrovnik, but the throne in Game of Thrones. The key moment was, when the historical city of Dubrovnik had its first few minutes in this show. The famous family Lanister, which is using all possible tricks to fight for their existence, lives behind these thick city walls. The story is set on three locations, which are important in this political game of the kings.

The first location is on the mainland, the second on the defence wall somewhere in the North, and the last location on an unnamed eastern mainland. Some of the scenes were also filmed on the beaches of Dubrovnik. Game of Thrones takes us in the fantasy world of seven kingdoms, through the eyes of eight characters. But through my eyes the wonders and beauty of the Dubrovnik’s beaches are very real. Your heroes have walked and admired the beauty of their kingdom on these beaches.

The beach Šulić is not occupied by the tourists, and gives you a chance to relax outside of city noise. It's a secret tip by the locals, who like to spend a day there. It will give you peace and quiet if you like to relax on your holidays. And it is also perfect for the people that cannot stay out in the sun a lot, because its location will protect you from the direct sun rays.  There is just shade from early afternoon on. This beach will make you feel like you are Game of Thrones’ Eddard ‘Ned’ Stark or Catelyn Stark, because some of the sea battles were filmed on this beach. Do you want to visit this beach? The GPS coordinates are: 42°38'30.37"N 18° 6'13.59"E. 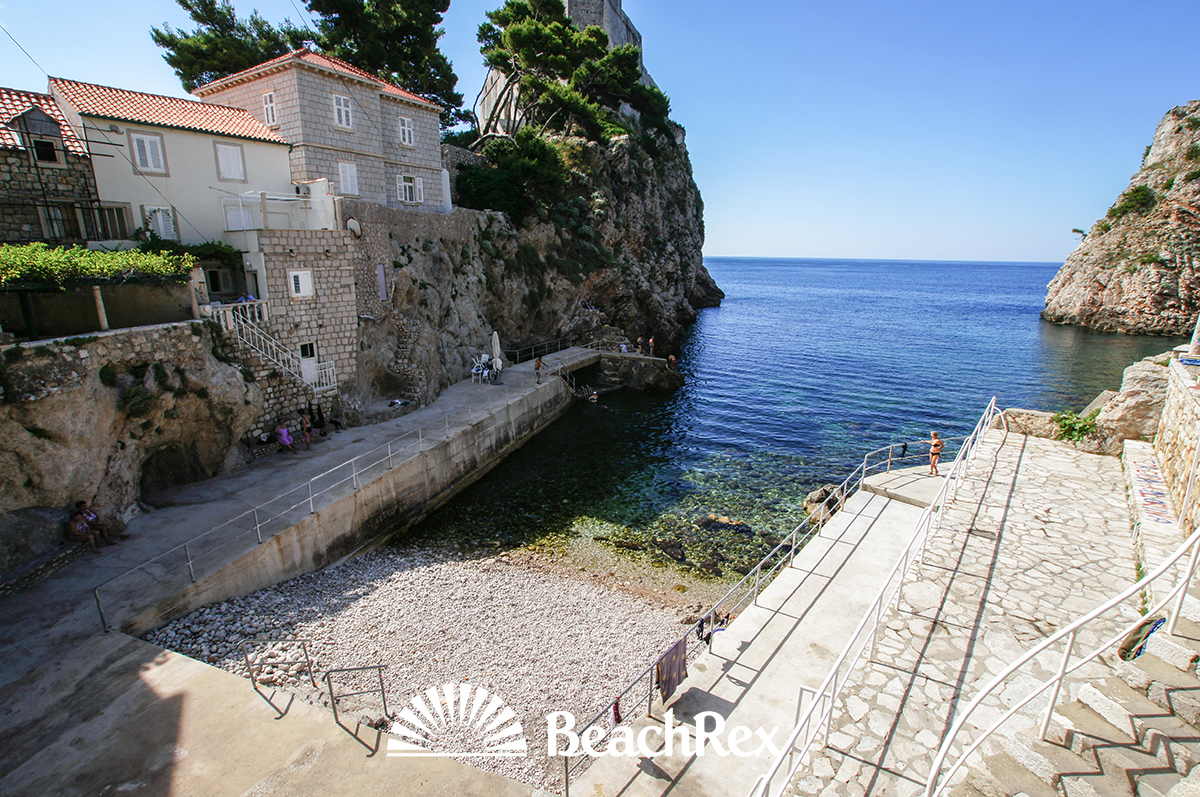 
Do you want to know how Tyrion and Lord Varys felt, when they were planning the defence of King’s Landing in season 2? Then I suggest you check out this beach. When arriving on the beach Bokar you will be amazed by a medieval fort, because this beach is next to the Bokar fortress. So it won’t be just a day on the beach, but a trip into the interesting history of Dubrovnik. It is a gravel beach, and despite being close to city centre, the beach is peaceful and not crowded. Use this GPS coordinates to get to the beach: 42°38'28.44"N 18° 6'22.75"E. 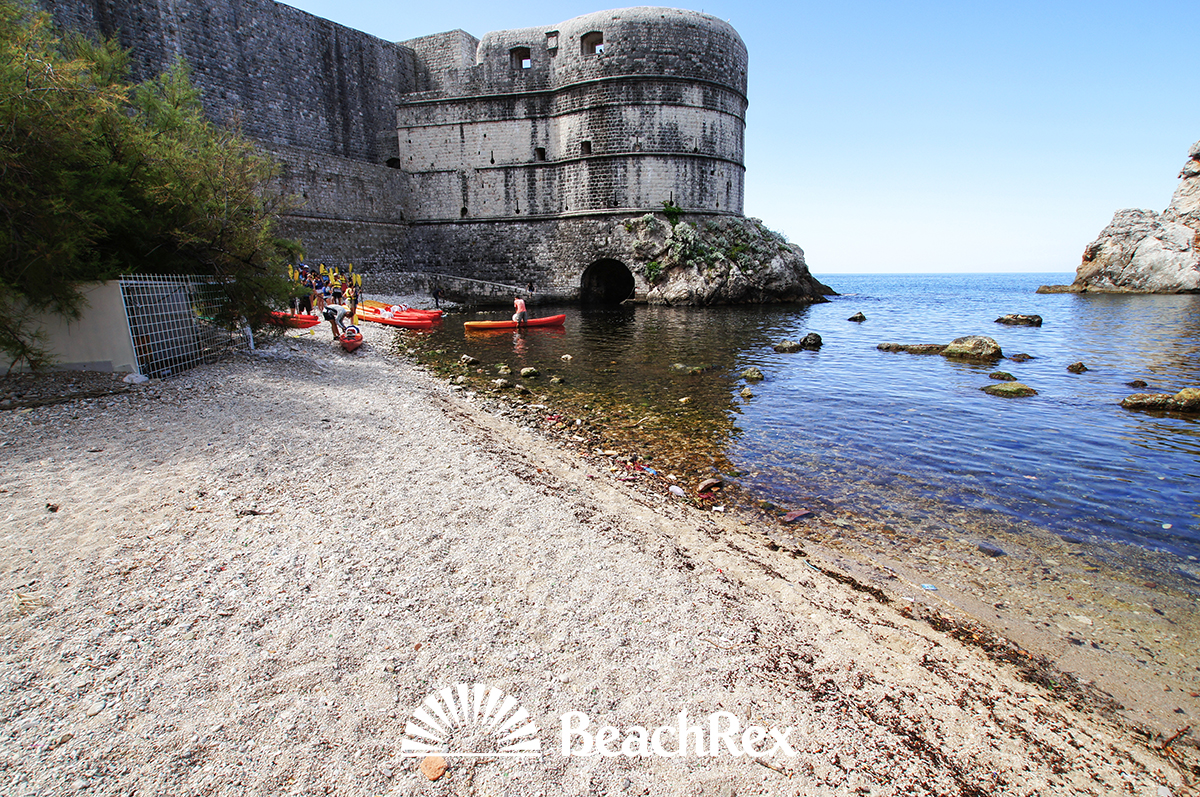 
This gravel beach is located near the city centre. It has an amazing view of the city walls and it is the most popular beach in Dubrovnik. The beach Banje is surrounded with luxury hotels and turns into a real party area, when the sun sets. There is also a big variety in available water sports, which makes this beach perfect if you are up for some adventure. This beach was in 2007 on the list of the most beautiful beaches in the world. Give it a try, and use this GPS coordinates: 42°38'29.73"N 18° 6'58.99"E. 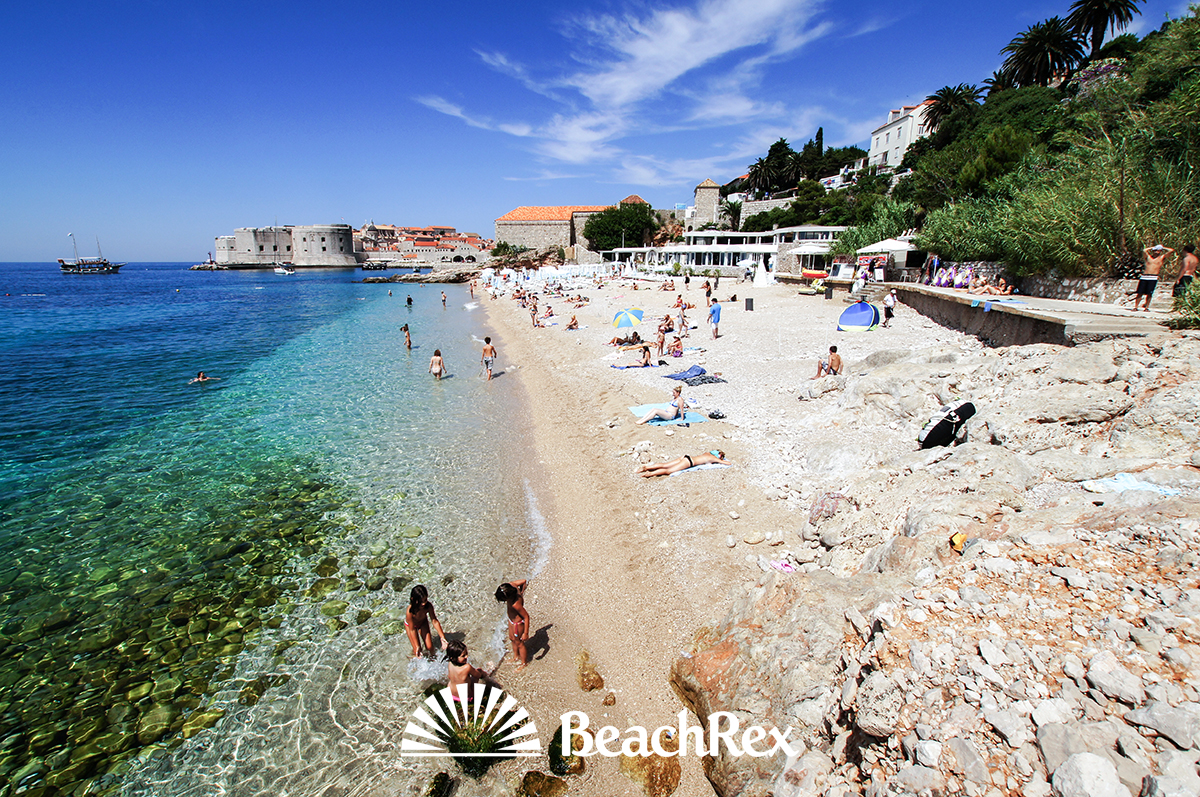 
This is a small gravel bay located under the Sv. Jakob church. It is surrounded by crystal blue sea. You can also check out this beach by a ski jet or a kayak. The access to the beach Sv. Jakob is not the easiest; there are a lot of stairs. So it can present a challenge for families with small children that usually carry a lot of extra stuff to the beach, or elders. The view is amazing, you can enjoy the view of the medieval city, the King’s Landing, and admire the huge cruise ships anchored in this bay. It is not called the most beautiful beach of Dubrovnik for nothing. Don’t search for it, use this GPS coordinates: 42°38'7.05"N 18° 7'51.48"E. 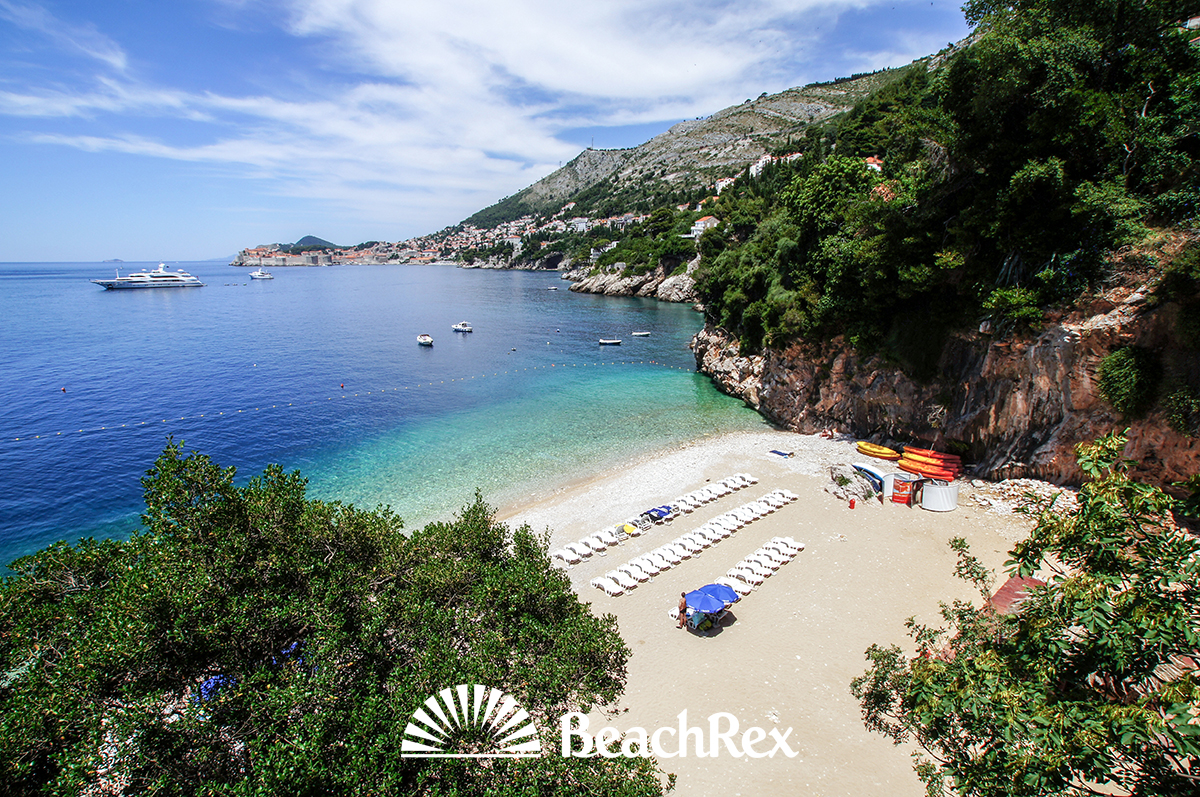 King's Landing is waiting for you. Are you brave enough to conquer it? 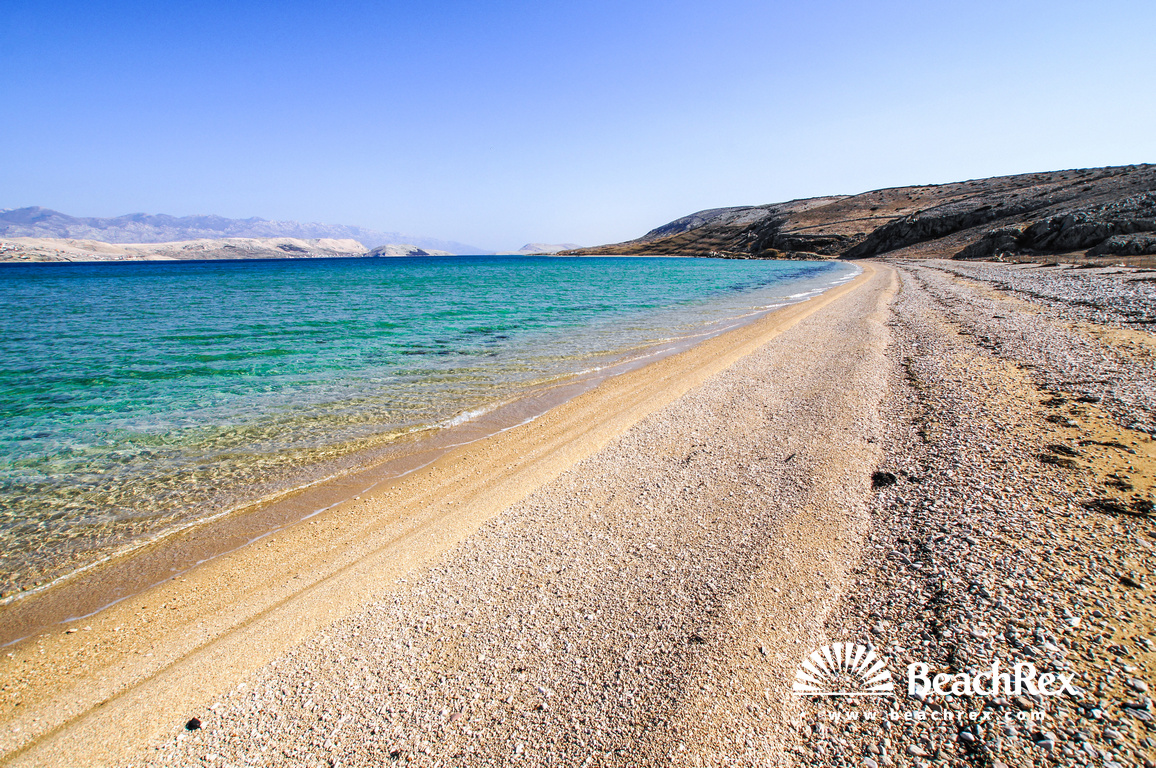 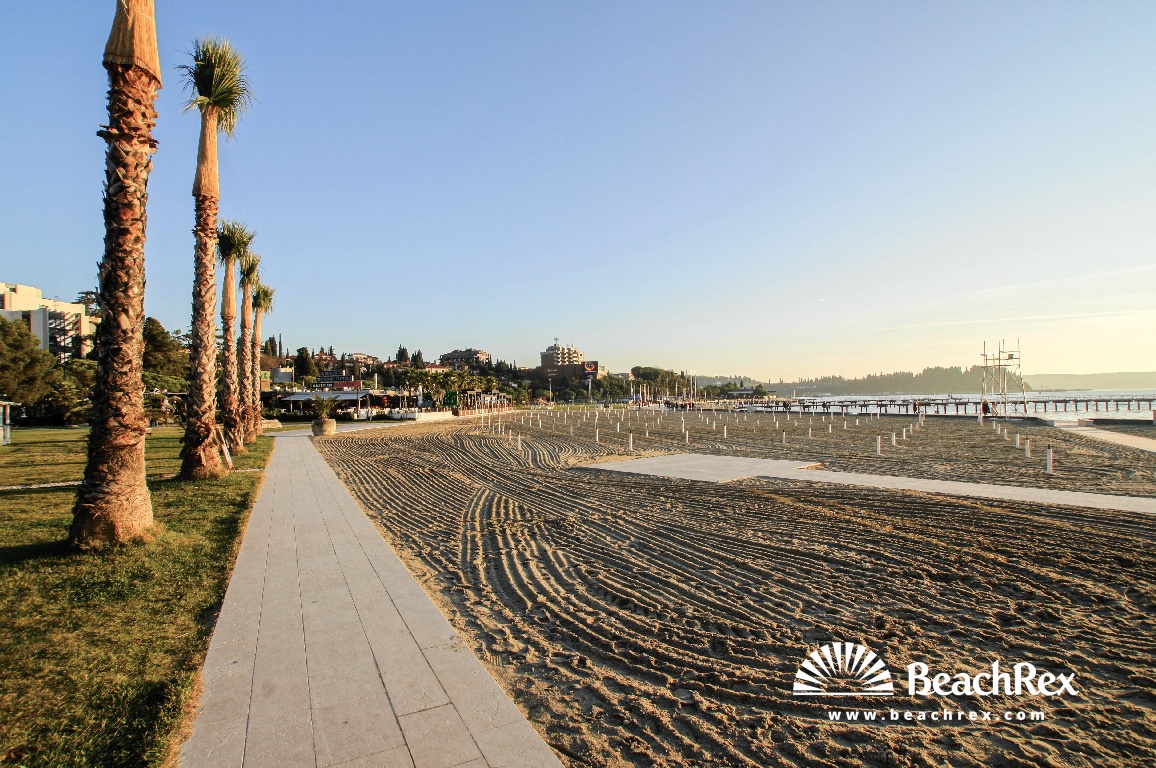 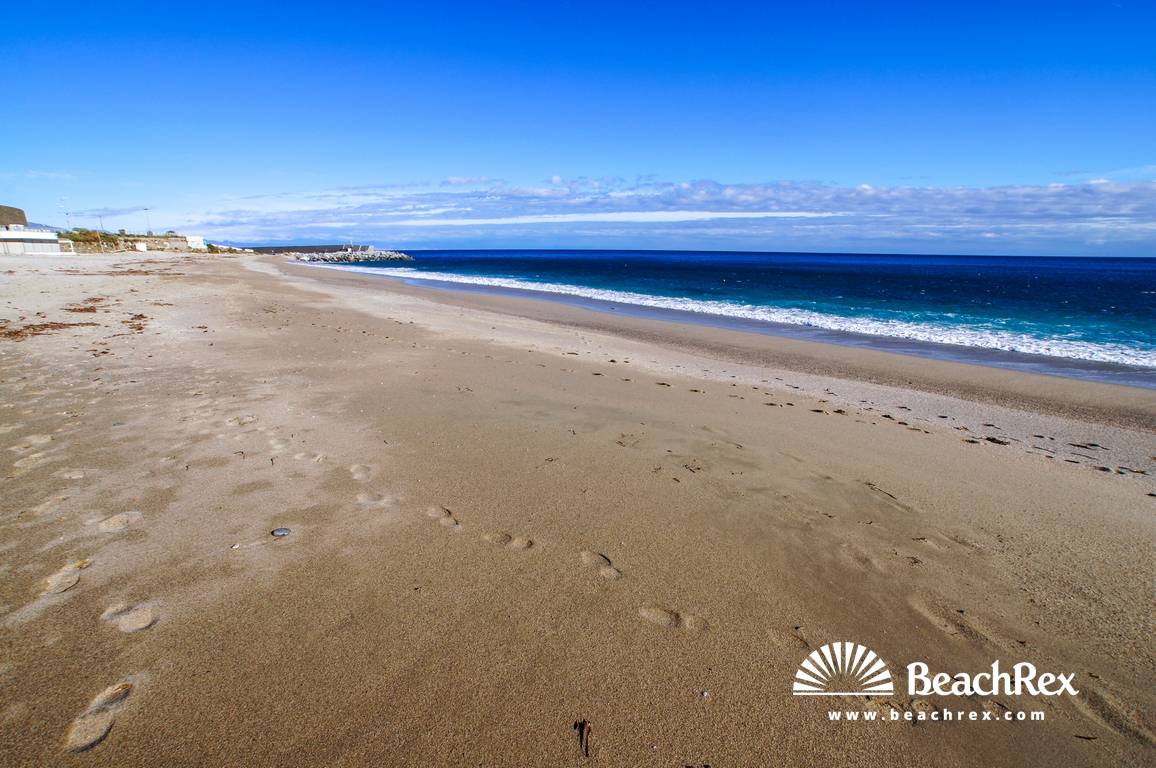 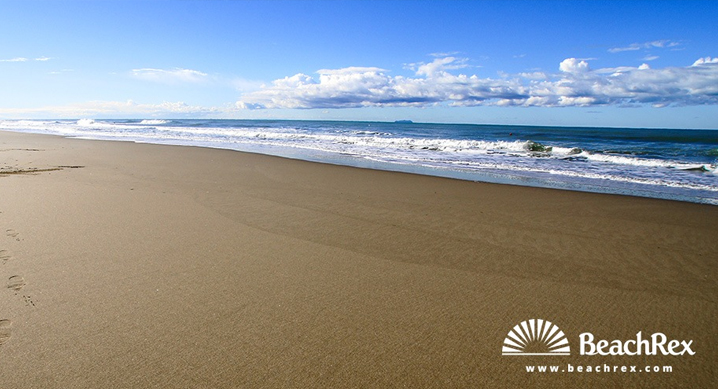 beaches
The Most Amazing Beaches of Italy
August 04, 2017 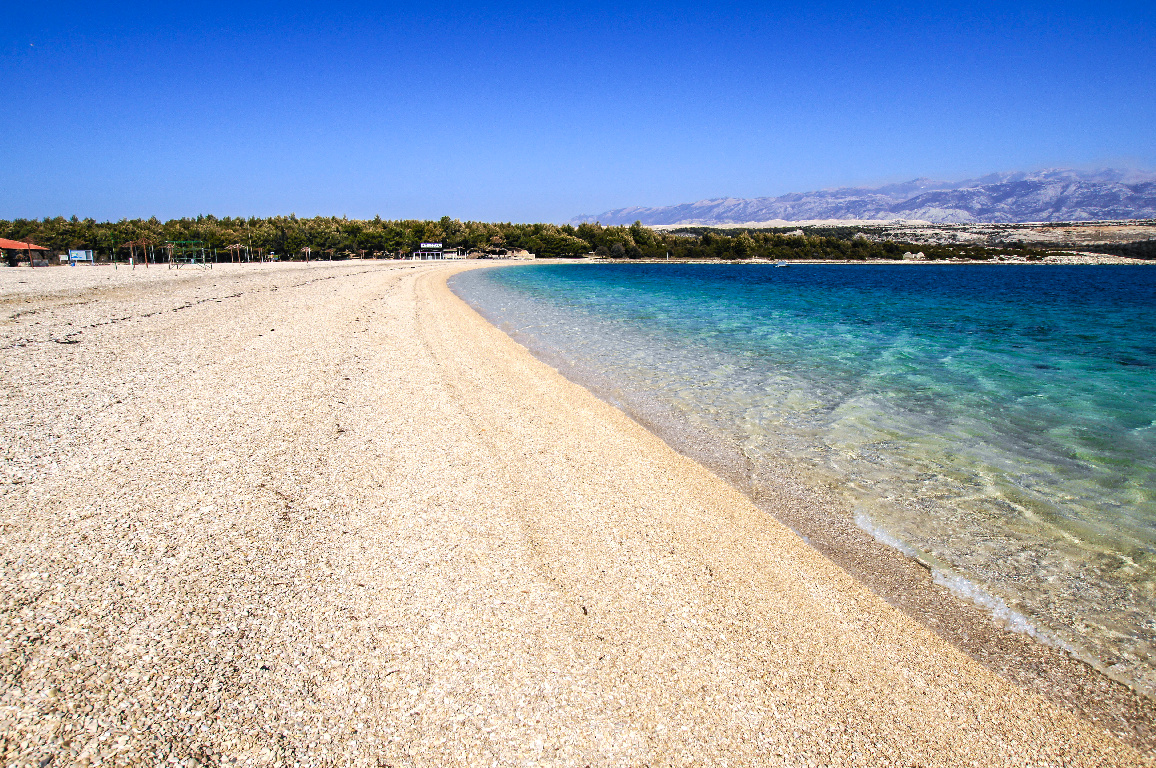 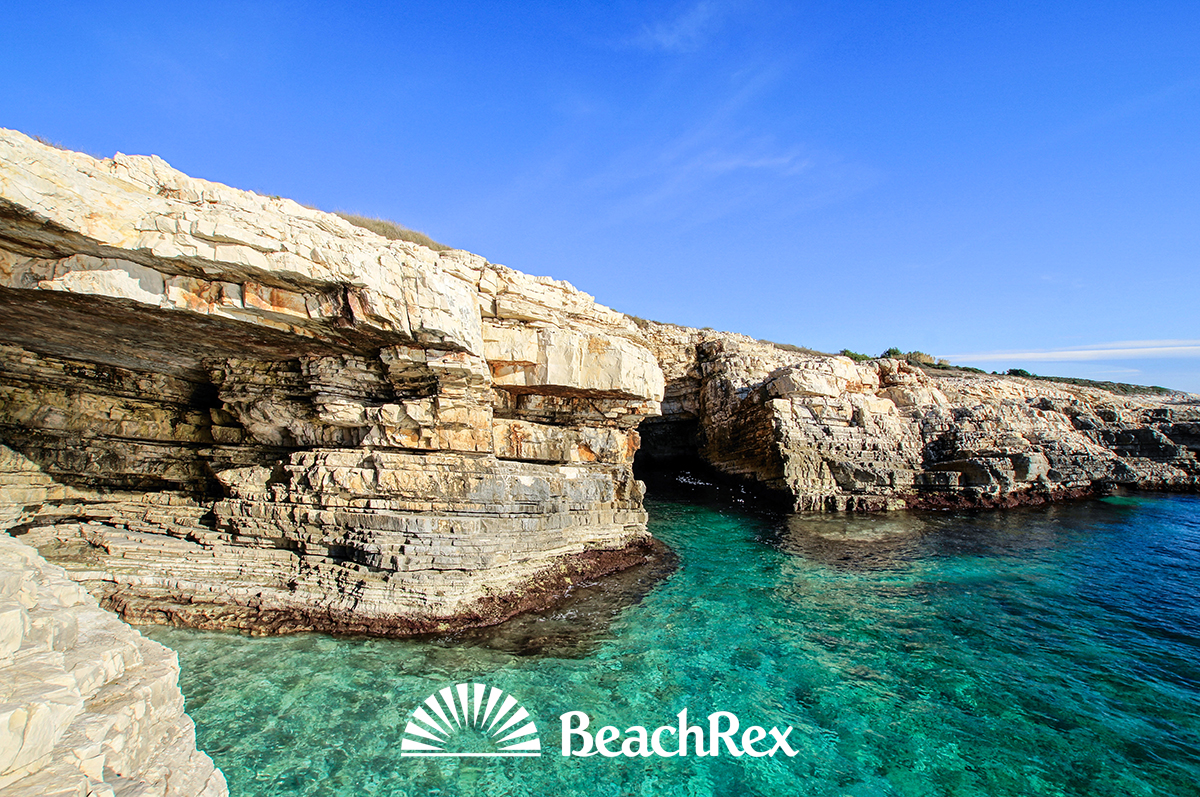 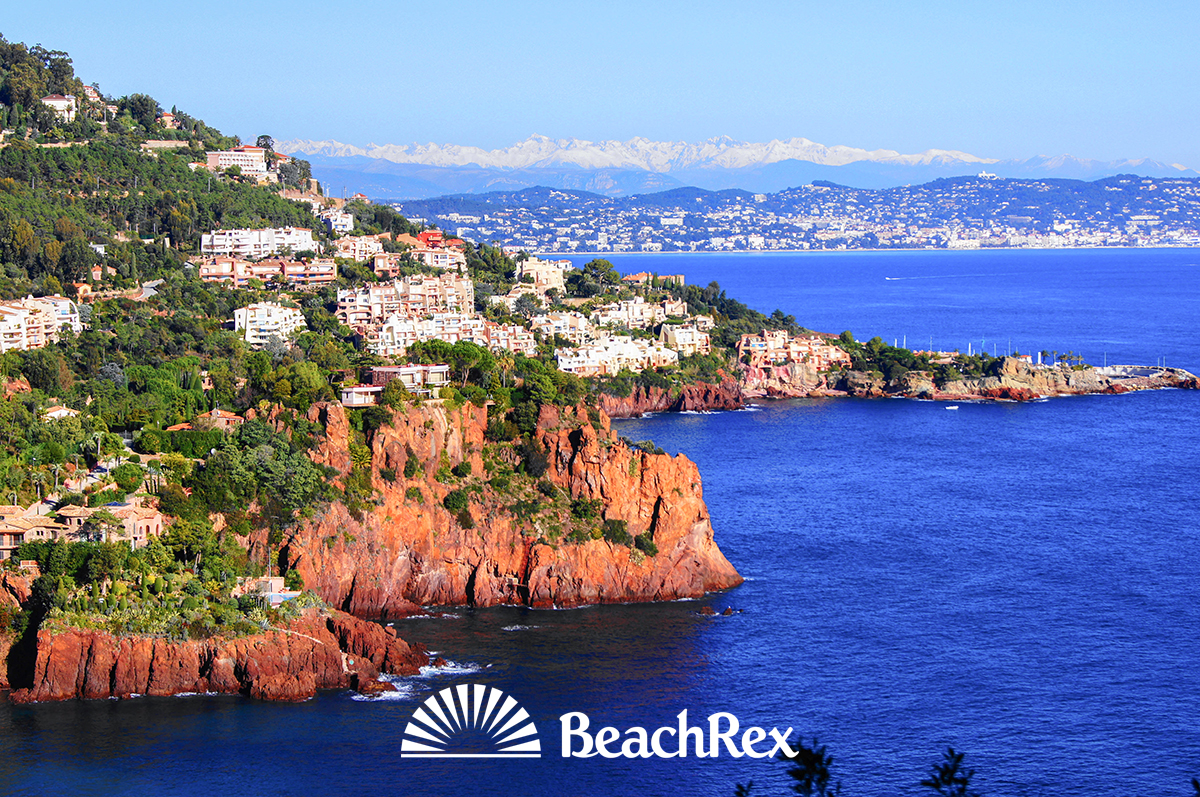 Do you wanna fall in love on 250 million years old beaches? 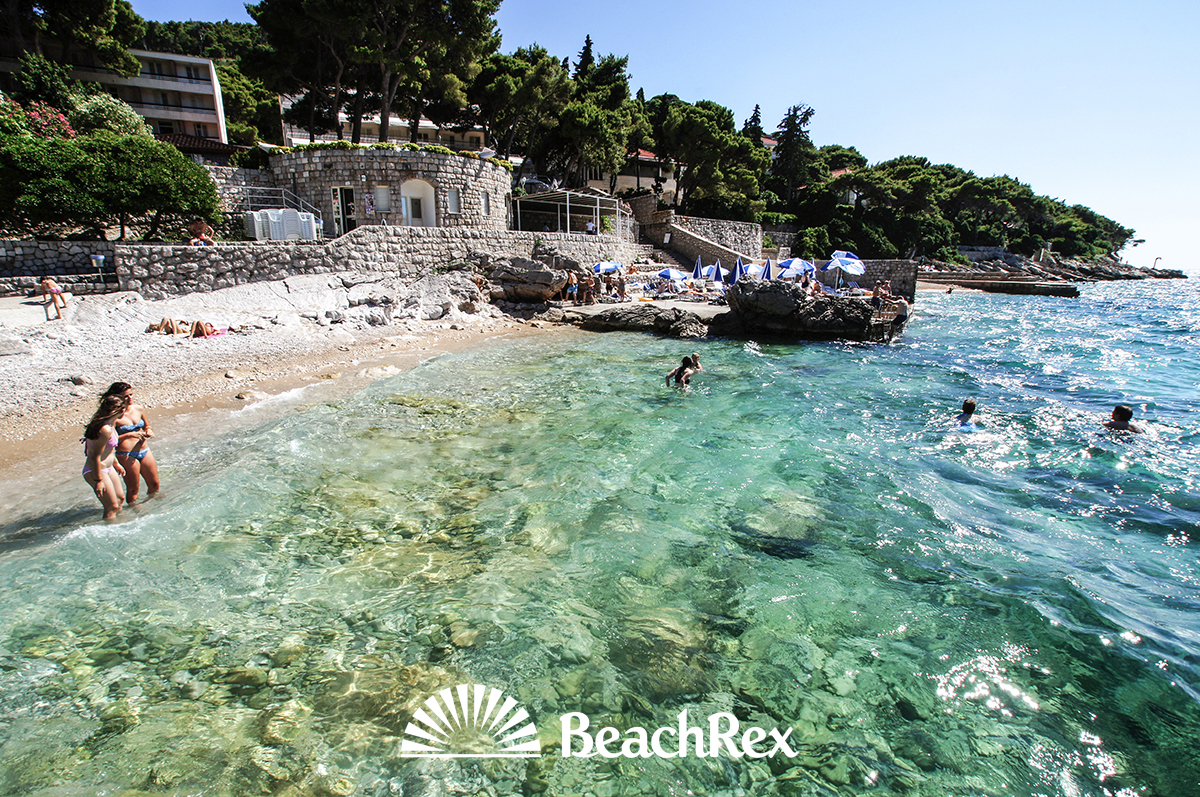 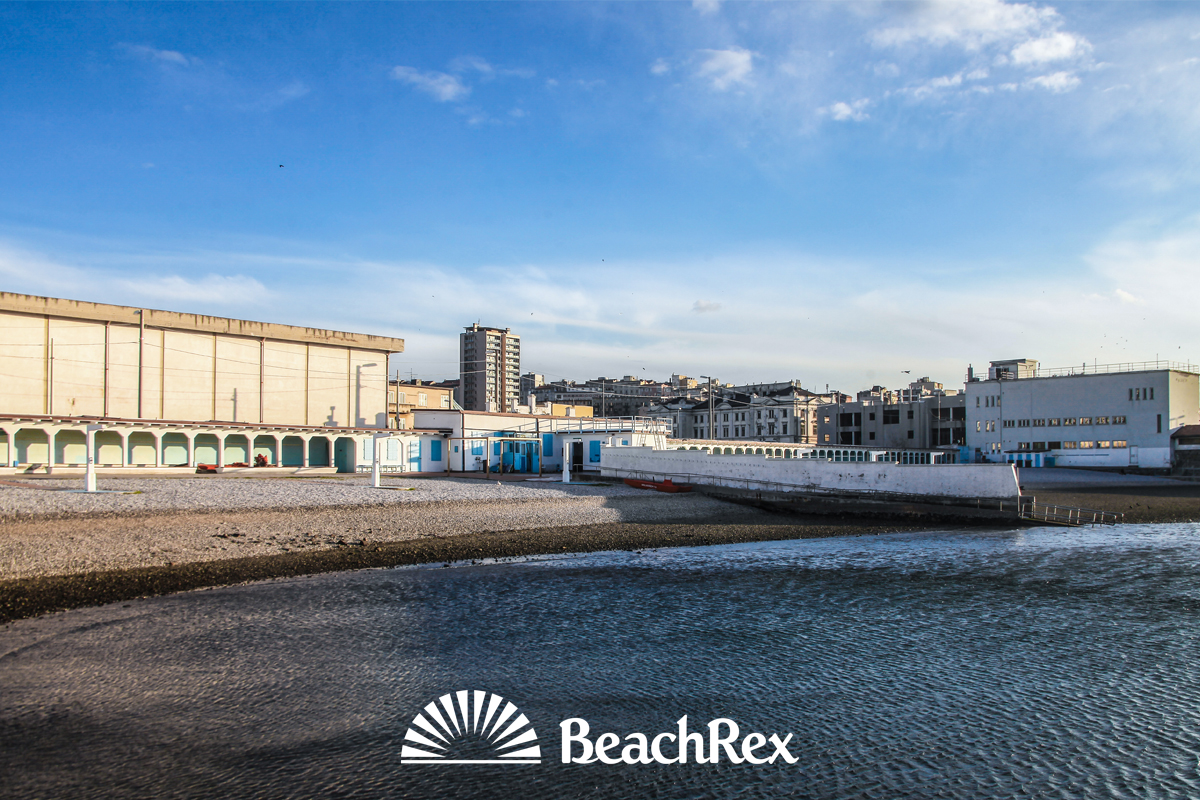 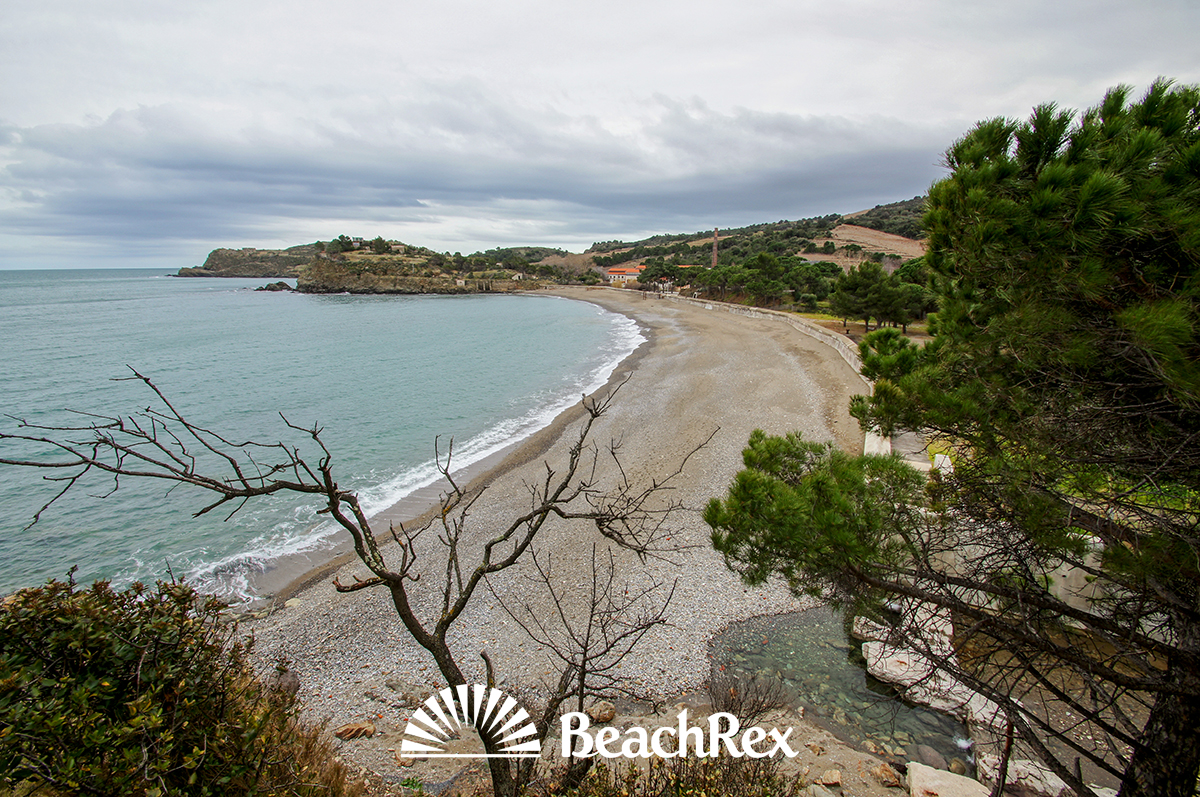 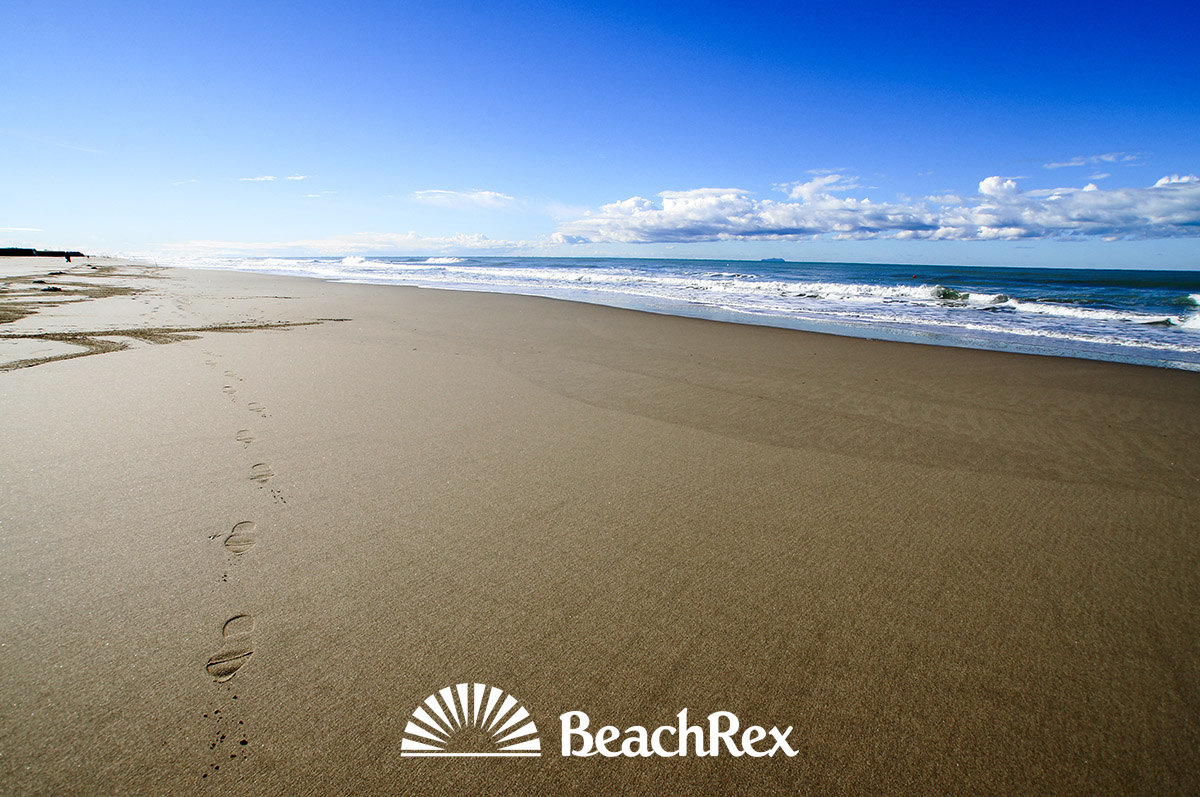 beaches
Sand can get into places… like your heart.
December 04, 2015 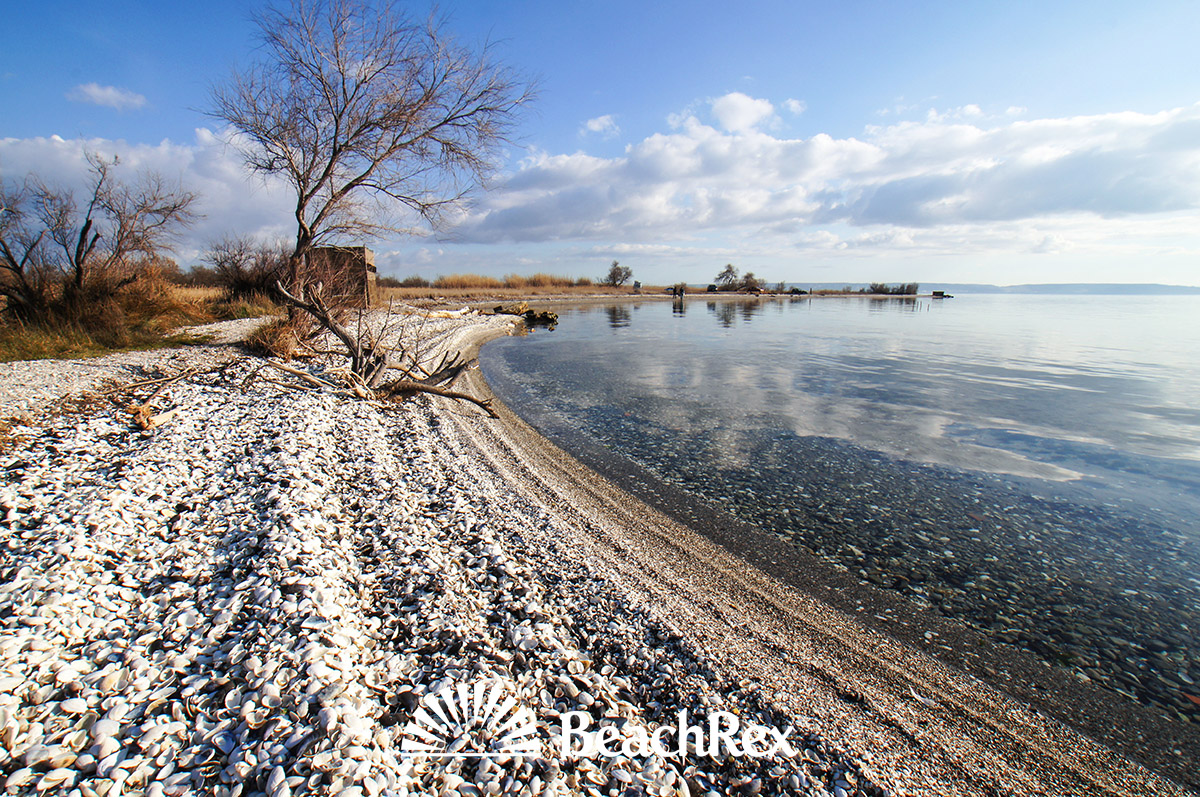 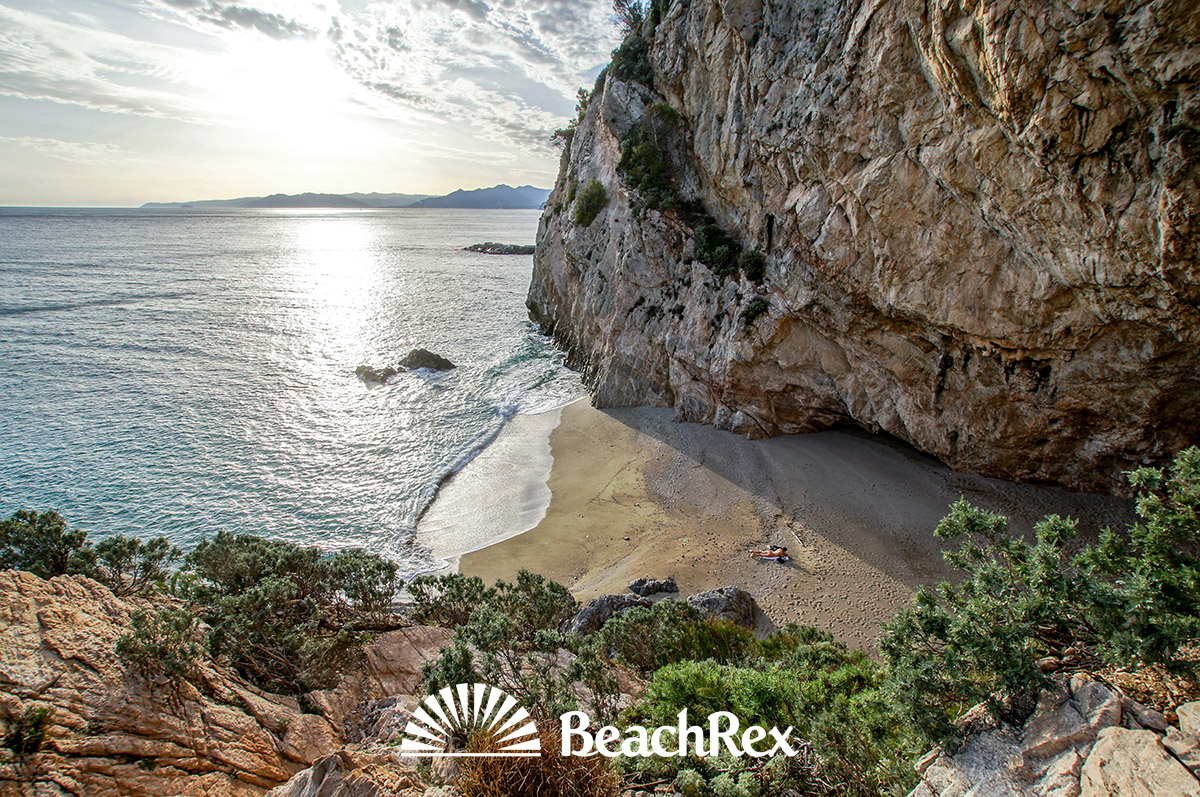 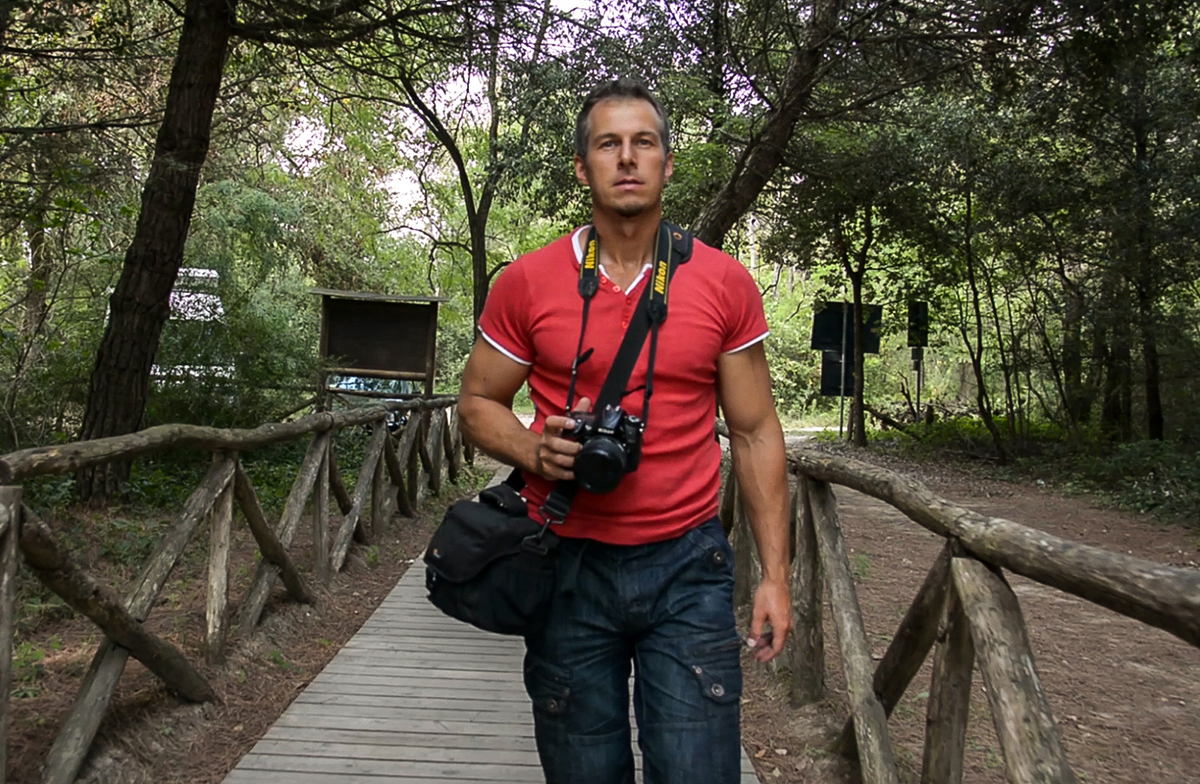