Sounds a bit farfetched, doesn’t it? Let’s just say that fetching will play a role in this story.

It was one of those nice, sunny, winter days at the Côte d’Azur in France. Yes, winter days. I love the beaches so much; I spend winter days there, too. I was exploring a beach called Layet, near the town Le Lavandou. It is a beautiful beach, perfect for families. But that’s another story.

There were a lot of fishermen trying their luck on the beach. To be more precise, there were three men and a dog. And not just any dog, a Doberman. Not always the best breed to make friends with. The men were sitting on the rocks; visibly in a bad mood. I guess their fishing expedition was not really successful. The dog was running around, playing with its tennis ball.

The dog started running towards me. I have to admit, I forgot to breathe for a few seconds, and I am pretty sure my heart stopped, too. But to my relief the dog just wanted to play. He stopped in front of me, dropped the ball at my feet, and gave me that look. You know that look… “Human, throw the ball”. So I had no other choice than to join the fun. I threw the ball a few times, and he was always back with it in a flash. So I decided to make the game a bit more interesting. And I threw the ball in the water. A big mistake.

This dog was not a water lover. It broke my heart, when I saw its disappointment. He stood at the edge of the beach and looked sadly at its ball. I was so sorry I did it. And from the corner of my eye I could see the fishermen were not happy with me, either.

But nothing could be done, so they went back to fishing, and I started taking some photos. Only the dog was still trying to somehow reach the ball. I took a few photos, but always kept looking at the ball.

Suddenly the ball disappeared. Well, that’s new. Balls usually swim. And the fishermen started yelling ‘poulpe, poulpe’. My French is non-existing, so I had no idea what they meant. But I quickly learned a new French word. Poulpe is an octopus. I guess it mistook the ball for a shrimp. The fishermen, and the dog, got all excited, as the octopus was fighting the ball and moving towards the beach.

Soon the struggle was over. The fishermen caught a huge octopus and the dog got the ball back. Everybody was happy. I think the dog was the happiest. I guess my mistake turned out to be something good after all.

And you thought one cannot catch an octopus with a ball. 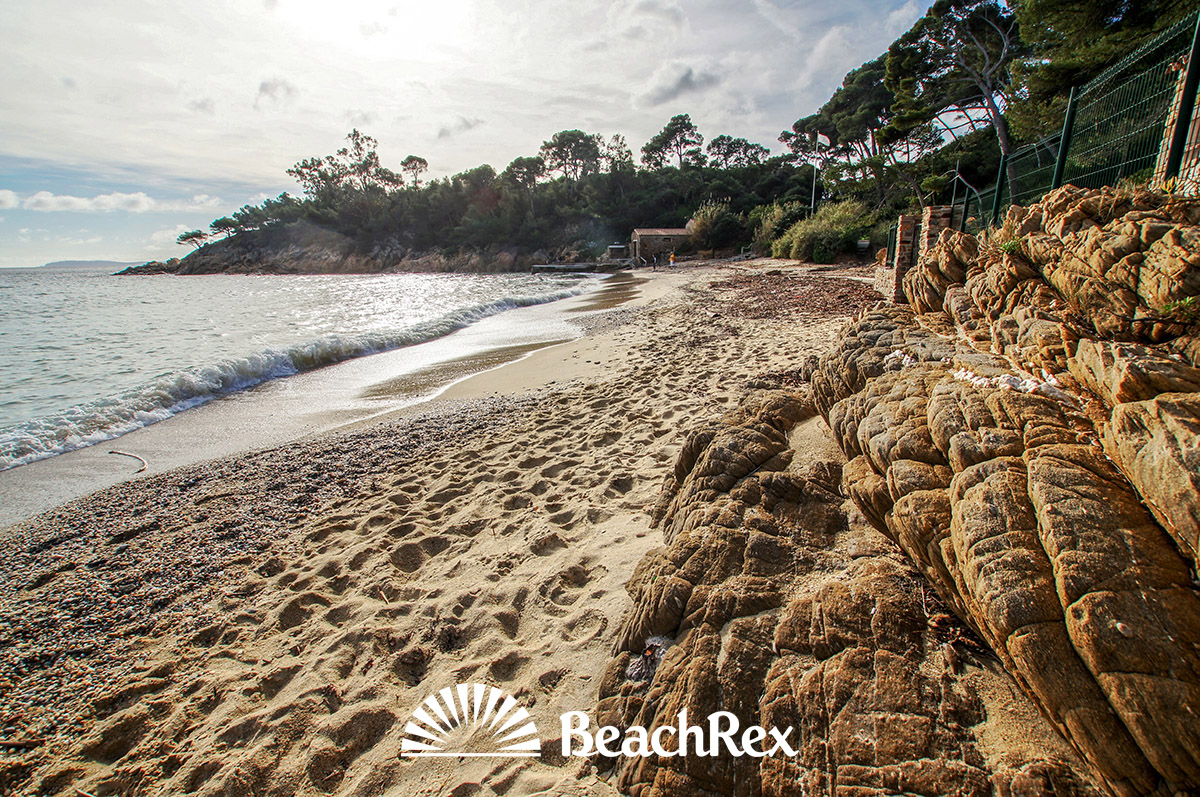 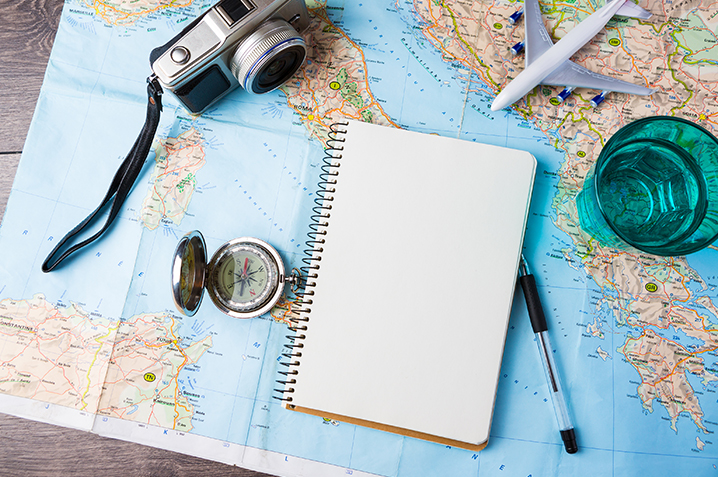 my stories
Simply the best- makarska riviera beaches
May 03, 2017

my stories
Let's continue this beach journey together
March 16, 2016

my stories
Living la vida beachy
November 30, 2015
About me